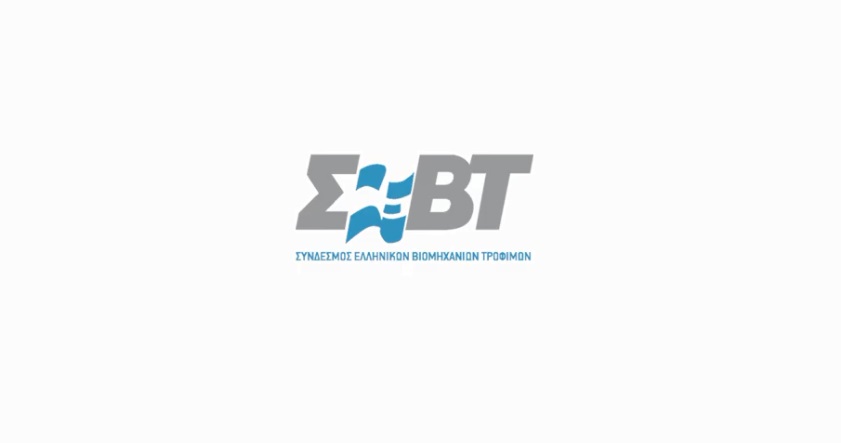 The Hellenic Association of Milk & Dairy Products Industries (SEVGAP) is the official body representing the common positions of the Greek dairy industry at national, European and international level. They decided to participate in the project to test the PEF methodology and chose the famous feta cheese as the testing product. Feta is the main representative of Greek cheese and half of its production , valued at around €370 million, is exported to 56 countries. “In this context our participation to the PEFMED project has allowed us to test this new EU methodology on Feta and to develop a series of proposals to improve it” declared  Christos Apostolopoulos, President of the Association.

The Association of Greek Bottling Industries of Natural Mineral Water (SEFYMEN) represents the sector at national European and international level.  “SEFYMEN closely monitors the developments in environmental issues and undertakes initiatives to further raise awareness of the sector in order to meet current consumers’ needs and demand” says Mr. Dimitri Mentedekis, President of the Association. This is the reason why they decided to participate with their members to the PEFMED knowledge vouchers activities. SEFYMEN is also working with all the stakeholders such as state, municipalities, recycling companies, citizens, non-governmental organizations for the implementation of a specific Greek strategy to reduce the environmental footprint of plastic bottles production.