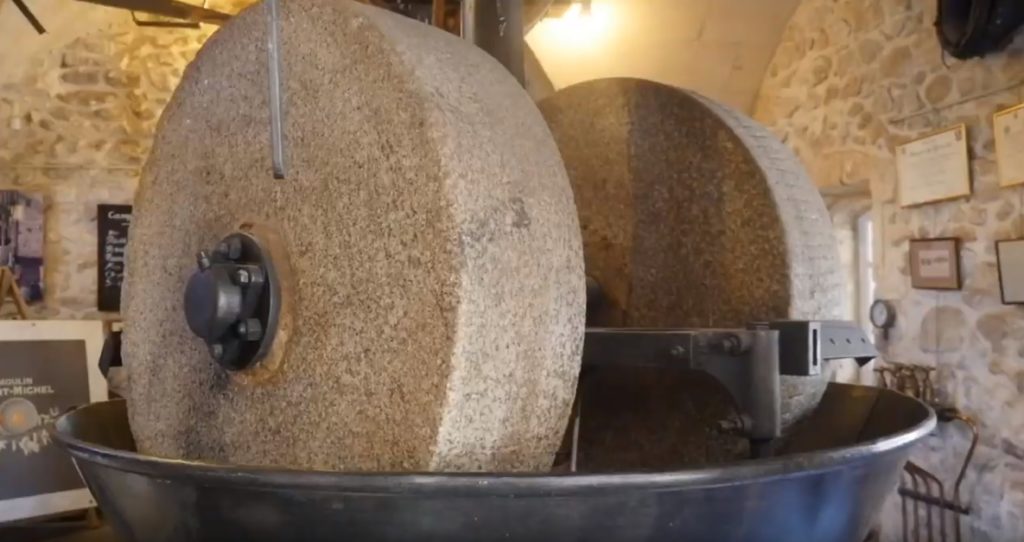 The Moulin Saint Michel has existed since 1744, it is located in Mouriès, at the heart of the valley of Beaux-de-Provence, in the stronghold of French olive farming and since 1744 it has always remained an oil mill. The Rossi family acquired the mill in 1953 and since then it has been passed on to the next generation until today.  With about  420.000 olive trees, the valley of Beaux-de-Provence is the first French olive oil basin and it gives birth to the renowned olive oil of the Vallée des Baux-de-Provence, which has a Protected Appellation of Origin (PDO since 1997).

Back in 2000 the company started the path to reduce their environmental impact by deciding to completely remove their plastic canisters used to pack the oil and now they have a 100% recyclable bag in box. Moulin Saint Michel took on the PEFMED challenge to continue on this path and to measure the impact of their environmental choices. “ We had thought about it a few years ago but this study proved that the decisions we made indeed have an impact on the environment and that we made the right choices” declares Laurent Rossi, director of the Moulin Saint Michel. The project also helped them to come up with an innovative solution to better exploit their secondary by-product, spent olives, by using them to produce biogas an compost. 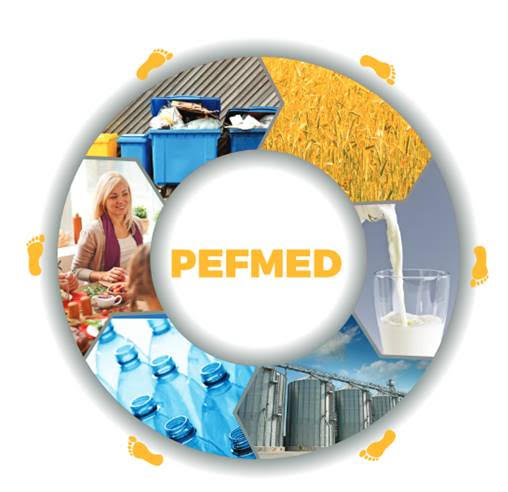